A product is almost never for ‘everybody’. It’s usually best suited for specific types of people.

When a product potentially has a broad appeal across a large set of users with some shared functionality it becomes even more important to ask the question “Who are we really building this for?”

DoctorsNotes held promise for medical professionals ranging from students, nurses, research scientists, practice managers, GP’s, hospital doctors, registrars and consultants.  It was WIDE.  While this project was intended to work in a Lean Methodology, I pushed for an initial tranche of research to ensure that any Lean guerrilla testing in the future would be focused on the groups that mattered the most.

As the research revealed – not all medical practitioners were a good user audience fit for the product as it was envisioned.

DoctorsNotes was an ambitious startup project which aimed to allow individuals of different levels of expertise and focus within the medical field to engage through a browser plugin to mark-up notes within online documents such as technical journals or reference sites – and then share and comment on these with their colleagues.

The stakeholders in this project desired to operate in a Lean Methodology (i.e. Eric Ries ‘The Lean Startup’).  Lean has a lot of great ideas regarding quick guerrilla testing to validate a Minimally Viable Product.  However, with this project, my concern was that the stated audience scope was so broad – at least nine distinctly different user categories – that it would be a mistake to assume they shared the same behaviours.  And as well, a mistake to assume that doing any guerrilla testing in the future with sessions composed of a handful of individuals – either from a single group or mixed – would produce meaningful insights on which product design decisions could be based.

I suggested that a quick preliminary study be undertaken to do a survey of the potential target audience so that light could be shed on behaviours around searching, reading, note taking and / or sharing of information.

A total of 22 individuals were interviewed who were selected from the following groups; pre and post MBBS students, researchers, specialists / consultants and GP’s.

Nurses were omitted from the list due to budgetary constraints and a belief that they would not be primary users of the product. This later proved to be less than ideal as many of the groups interviewed indicated the nurses were often the direct deliverers of care, and as such were acutely aware of their legal responsibility when administering treatment to ensure that all was correct – despite a doctor having ordered it.  Nurses, as it turned out were heavy users of online reference sources and peer advice.

Other groups which turned out to be less relevant than expected were consultant / specialist doctors.  While these individuals were highly trained and the most senior medical practitioners – and believed by DoctorsNotes stakeholders to be the most likely to benefit from and engage with sharing of information – the research revealed that all were too busy to read technical journals.  In home and workplace visits I often saw these journals piled up on the floor, most still in their plastic wrappers.  Consultants indicated that they occasionally had time to skim through a journal and read the synopsis of an article which they were interested in, but never enough time to take notes or comment.

This was fascinating work – and worthwhile.  Based on the findings, engaging in product testing based on the Lean Methodology, no matter how frequent, would not reveal that specific audience members – despite their desire for knowledge – simply did not have the time to engage with this product in the way in which it was designed to function.

However, knowing that there were other audience members who were not only hungry for knowledge, but that had already been cobbling together their own networks and functionalities through ‘hacks’ ranging from printed and filed documents, to DropBox depositories shared amongst groups – and Facebook pages…. members from these audience groups were ripe to focus on as being an appropriate target audience. 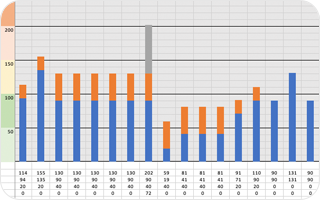 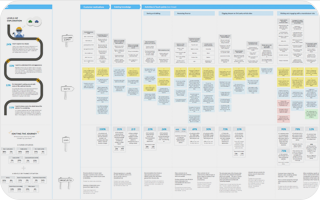 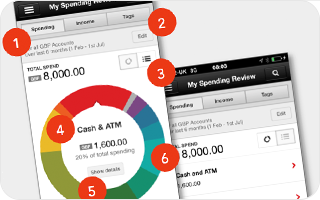 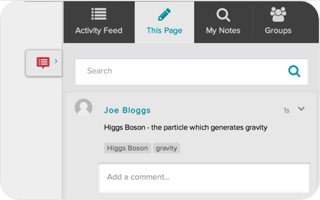 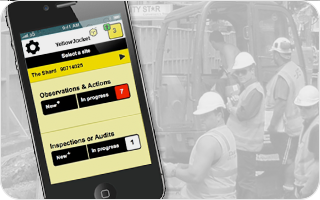 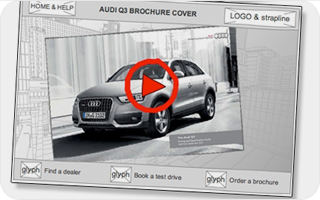 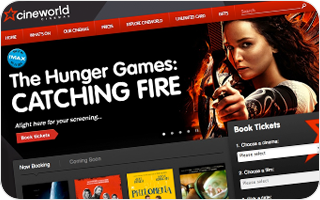